Models for Heroes began in January 2017 the founder, Malcolm Childs read an advert for 'Models for Troops' - an American charity sending kits overseas and to the Veteran Assistance hospitals across the USA.  With nothing like it in the UK and being a modeller himself,  seeing a lot of his modelling peers are ex servicemen and veterans he started Models for Heroes. 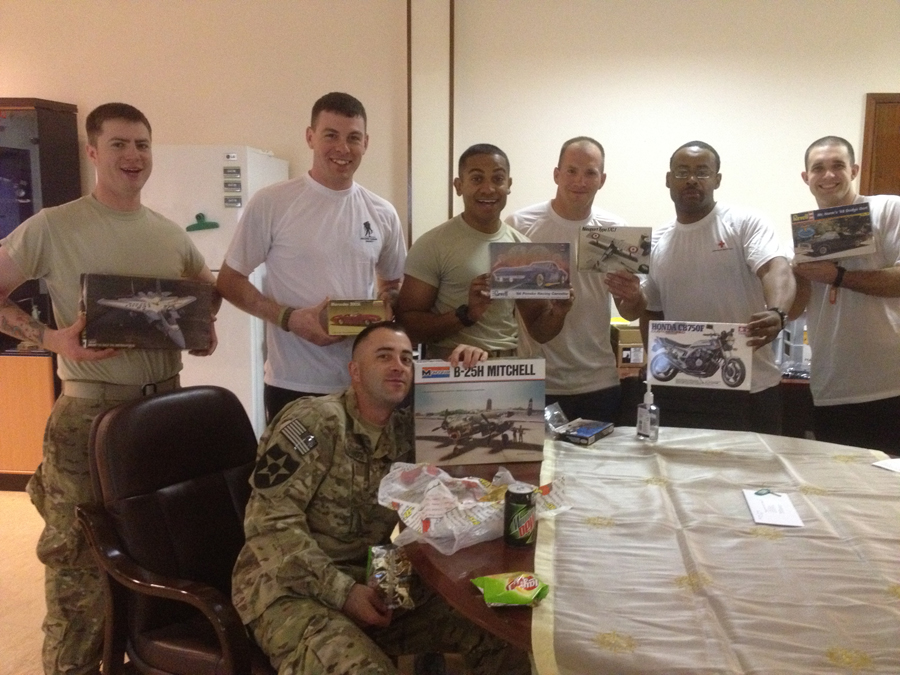 Quickly Malcolm learnt that model making is used as part of occupational therapy and compliments clinical treatment for PTSD, anxiety, depression and also brain and spinal injuries.  The act of following instructions and relaxing quietly can produce a meditative state.  It encourages focus, patience, coping mechanisms and delicate motor skills.  The model itself may evoke positive past memories or the hobby may have been practiced in childhood.  Strategies for recognising memories and the feelings related to them become an important skill in managing PTSD. 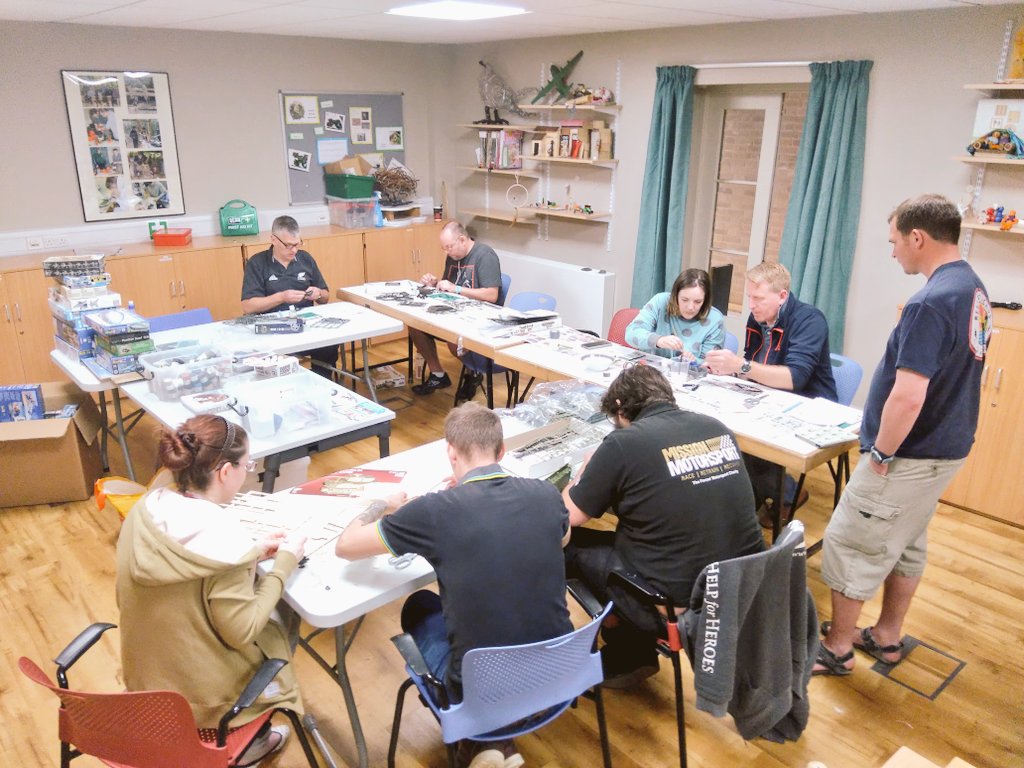 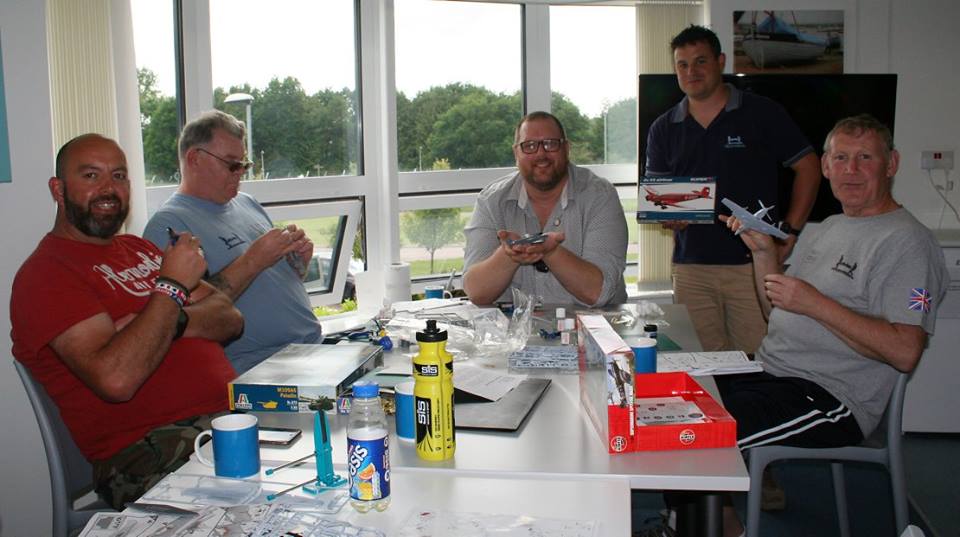 Not only that, the hobby has a strong, well organised social aspect with many model clubs, online forums, Facebook groups and model shows all open to anyone with an interest in scale modelling.  One injured veteran came to us to tell of how he feared walking into Asda to do shopping but a packed Model Show doesn't bother him as he knows everyone there is like-minded. 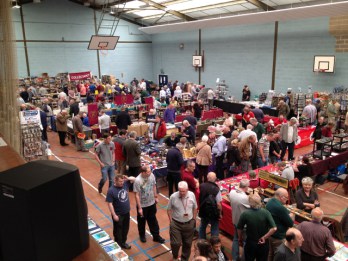 Models for Heroes support Help For Heroes, Combat Stress, Royal British Legion, the DNRC and NHS MoD wards, plus 30+ other localised charities and organisations.   Malcolm, along with 100+ precious enthusiastic volunteers, teach basic model making .   Donations we receive will go partly to providing the best materials required for this course and partly to sending kits and materials out to centres that run their own modelling sessions.  Plus donations pay for all the necessary but boring admin.

Since January 2017 we have received 1,000's of kits and help approximately 400 veterans per month get through their day a little easier.

We incorporated in June 2017 as a non profit company limited by guarantee with four of us making up the committee. The committee now has 8 directors, all from different parts of the UK, some model makers, some veterans, some emergency services. We are making plans to register as a Charitable Incorporated Company (CIC) which will allow us to apply for grants to expand our reach and ultimately provide for more beneficiaries. Our first years financial reports can be found on the Companies House website.